Natural Gas Flaring, Part 2: So Why Are We Flaring? 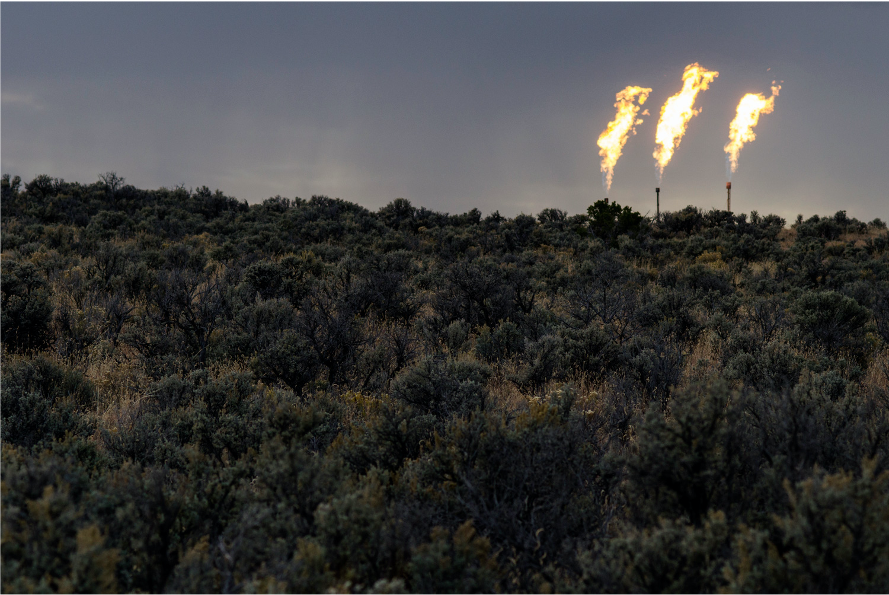 14 Apr Natural Gas Flaring, Part 2: So Why Are We Flaring?

Posted at 10:10h in Uncategorized by Benjamin Holliday 0 Comments

We previously covered the basics of flaring and venting, as well as took a look at where the US sits in regard to the rest of the world in terms of flared volumes. Now let’s take a deeper look at why we flare or vent in the first place.

SAFETY: Gas is flared for pressure release during an emergency or upset situation; this is also known as emergency flaring. Flaring for emergency purposes is general short in duration, lasting only so long as the emergency or upset situation occurs. Unlike oil, which can be stored relatively efficiently post-production when compared to natural gas, gas production depends on measured flows from the well to the plant in pressurized lines. Any situation causing a decrease in a pipeline or plant’s capacity to receive the gas – fire, loss of electrical power, equipment or compressors malfunction, etc. – can result in a rapid build-up of pressure in the natural gas pipeline. In order to alleviate these potentially catastrophic sudden build-ups pressure, natural gas gathering systems have a series of pressure-induced release points that can auto-divert the gas to flare-stacks and vents.

OPERATIONAL: Outside of an emergency situation, gas may be flared for pressure release during drilling and flowback operations, or system repair. Flaring during the drilling through completions time period can occur for a wide variety of reasons. While uncommon, during drilling operations gas influx (known as kick) can occur as the well begins to encounter natural gas bearing horizons. In order to continue drilling operations through the shallow gas-bearing formation to the intended depths/reservoir, this gas kick must be diverted and disposed. The only efficient method of D&D (diversion and disposal) in this event short of venting is to flare. 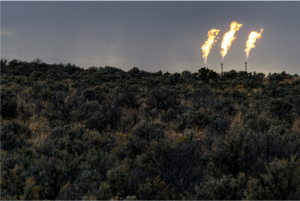 Should a well show sufficient economic potential to be completed, a certain quantity of natural gas will be produced as a by-product of the flowback operations. Similar to well testing, as the well is not at this stage capable of connection to a gathering system, this gas must be D&D’d in order to allow the completion operations to continue.

Once a well has been completed and natural gas is being produced, the gas transportation must be assisted by way of compression. These compressor stations, themselves the subject of much litigation and discussion, are subject to the needs of maintenance (routine and otherwise). In order to safely conduct maintenance operations on compressors and related equipment, the system must be de-pressurized in ‘blow-down’ operations. Note that venting and flaring for midstream maintenance is an infrequent occurrence.

ECONOMIC: The primary reason behind the exponential increase in gas flaring over the past decade is the tactical decision to flare associated gas in order to accelerate oil production. Flaring (as well as venting; note that I use the term flaring as placeholder for both flaring and venting) in a safety or operational context is infrequent. When it does occur in these situations, by its very nature the flaring is time-bound and relatively short in nature. Think days or weeks as opposed to months. Because flaring for safety or operational reasons is so short in duration and essential to production, the practice for decades has generally been a non-controversial standard industry practice. Economic based flaring of material and commercial quantities of natural gas, however, is another thing altogether; we’ll dive into economic-based flaring in our next post.

Sorry, the comment form is closed at this time.